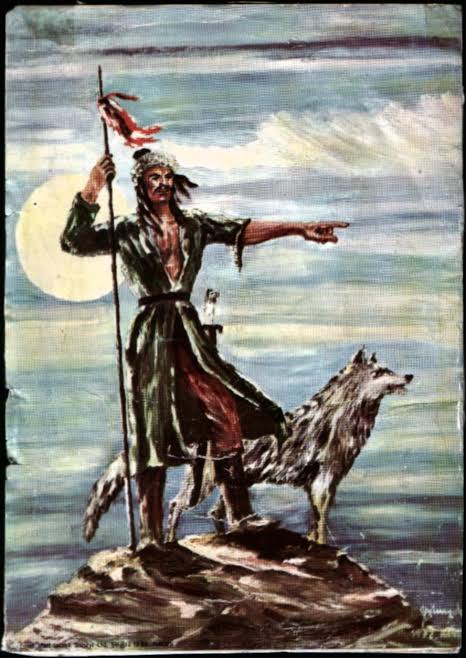 The Story of Kursad and his 40 Soldiers 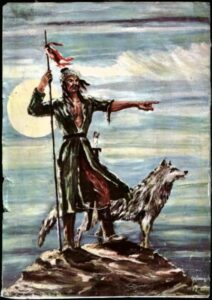 The first independency warrior of the Turks, Kursad was walking in the Chinese Palace at 639.

At the year of A.D. 639, the Turks  were experiencing  their darkest days when China had invaded their lands and the first state of the Turks which used the name “Turk” in the name of the state. The Gokturk Khanate. At 630 the Gokturk Kahanate was defeated by the Chinese and the Turks were trying to be assimilated by the Tang Dynasty who ruled China at the time.

Gokturks are the first state to use the name of the Turks as the states name is mentioned before. The Gokturk Khanate is founded in Otuken at 540. The founder of the state is Bumin Khan, a Turkish general who is a member of the Ashina tribe of the Turks. 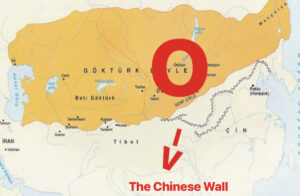 Kursad who was also a noble from the Ashina tribe was also placed to the Chinese Palace as the head guard of the palace and he was under heavy control. Due to the bad conditions of the Turks and the heavy assimilation policy of the Chinese, Kursad as a Turkish noble started to prepare himself for one of the most epic event in the history we know.

At first, Kursad planned to kidnap the Chinese emperor while he was walking in the streets of the Chinese capital, Chang’an. As a Chinese tradition at the time the emperor was wandering the streets with a few number of guards and camouflaged to be unrecognized. The plan of Kursad was to negotiate with the Chinese in a trade between the holy capital Otuken and the Emperor so the Turks would build their own state back and liberate themselves from the Chinese government.

Of course Kursad was aware that he could not kidnap the emperor by himself. To achieve his plan Kursad started to debate his plan to every person he had connection. By the time he was only able to speak with the noble Turks who were also placed in the capital and serving the Chinese army. After the invasion the of the Chinese, the government  policy was to keep close the noble Turkish soldiers near the capital so they could not start a rebel against them. As a result of this policy every person who Kursad had contact were noble warriors and were much respected soldiers because they were the best warriors of the nation. There were no rejection against Kursad’s plan and as a result of the Turkish characteristics, every soldier which Kursad has spoken accepted the plan and the last prepares started.

When the day came which the plan was arranged, a heavy rain started which was incredibly strong that even the river of Wei flooded. Due to the heavy rain and thunder, Emperor Taizong gave up wandering that day and stayed at his palace. At the time also Kursad and his companions were together in the city waiting the emperor to come out. Because Kursad was the head of the guardians at the palace, one of the guardians came to him and reported the situation of the emperor. Due to the possibility of a leak from the battalion and a higher possibility of being seen together, Kursad decided to kidnap Emperor Taizong from his palace with no opposition from his companions. After the decision was made, Kursad advanced until the deep heart of the palace, near the emperor. Near the emperor’s room, with the arrival of reinforcement of the Chinese troops Kursad and his soldiers retreated until river Wei with the horses of the palace.

When the battalion arrived to the river of Wei, they saw the river has flooded because of the heavy rain and they stopped at the side of the river. After stopping near by the river, Kursad and his 40 companions turned back and charged the Chinese troops and they took their horses for a last ride.

After the revolt of Kursad at A.D. 639, the story of Kursad was spread out to other Turks around Turkistan and major revolts started. As a result of these revolts and rebellion, the II. Gokturk Khanate’s reign started at 682. 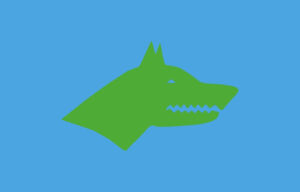 It is recognized by the Turks as the “52 Years of Slavery” reasoned as the Turkish nation has never lived under the oppression of any other nation and always had their own state since the Scythians.