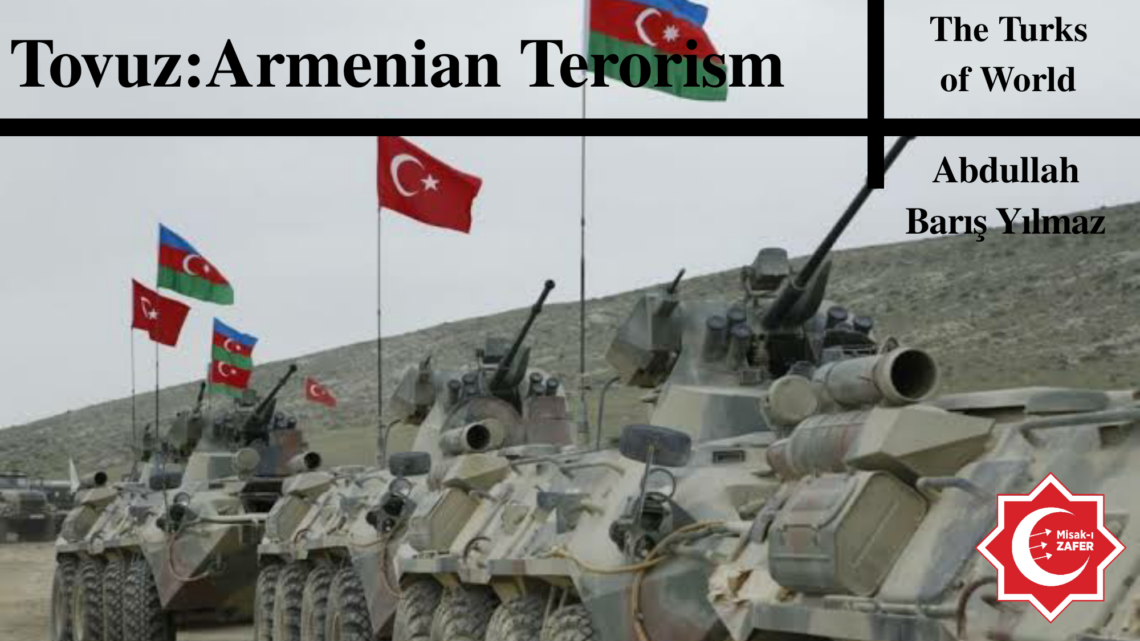 Recently, Armenia carried out a treacherous assault on Tovuz, Azerbaijan. Eleven Azerbaijani soldiers were martyred in this attack. Azerbaijan responded directly to this attack. The Attack of Azerbaijan Armed Forces has neutralized nearly a hundred Armenian military personnel in the region. I respectfully remember the martyred Eleven Azarbeijani soldiers.
The Armenian assault on Tovuz caused extensive negative response all over the world and caused controversy among the countries supporting Azerbaijan and Armenia. Turkey and Russia are the leaders of this discussion. Prime Minister Recep Tayyip Erdoğan, claimed in a statement over the issue on Tuesday that “Turkey the right of Azerbaijan, the keep mum never takes place against any kind of attacks on their soil will not hesitate” he said. Erdogan also hinted that this incident was not just a conflict, there were deep plans under it. Turkish Goverment’s Media outlets targeted Russia. Russia denied these claims and Kremlin Spokesperson Dmitri Peskov said he would find a break between the two countries. This incident is not the only event between Turkey and Russia. Both countries support two different sides in Libya. We will see what will happen between Turkey and Russia.
Another Turkish claim is that Turkey and Azerbaijan are in the same direction of the attack from Armenia on the joint project area. Tovuz province has strategic importance for Azerbaijan and Turkey to jointly perform the route of transport and energy lines. The Baku-Tbilisi-Kars railway line, the Baku-Tbilisi-Ceyhan oil pipeline and the South Caucasus natural gas pipeline, the start of TANAP, pass through Tovuz. Armenia attacks are as understood not only towards Azerbaijan but also Azerbaijan’s brother state Turkey is also under attack.
Another complaint against Azerbaijan is from Jordan and Serbia. The reason for this complaint is that these states are selling arms to Armenia. Azerbaijani foreign ministry calls ambassadors from Jordan and Serbia. Both Ambassadors said they understood Azerbaijan’s concerns and would report it to their superiors. The sharp attitude of the state of Azerbaijan on this issue has been a message to the world.
The world is aware that the battle between Azerbaijan and Armenia has been going on for years. However, it is wrong to reduce this war to a border problem between Armenia and Azerbaijan. The reason under this conflicts is the continuation of a hundred year old war between the Turkish nation and the Armenians. The Armenian terrorism, which has been going on since the Hinchak and Tashnak organizations, continued with the Asala organization and now attacking the Azerbaijan Turks with its army At the same time, they attack Turks in Europe and America and propaganda by Kim Kardashian but history once again proved its repetition and the Armenians were defeated again. The Turkish nation will not forget the massacres and attacks carried out by Armenian terrorism, and it is returning more strongly each time. God bless and glorify the Turk!