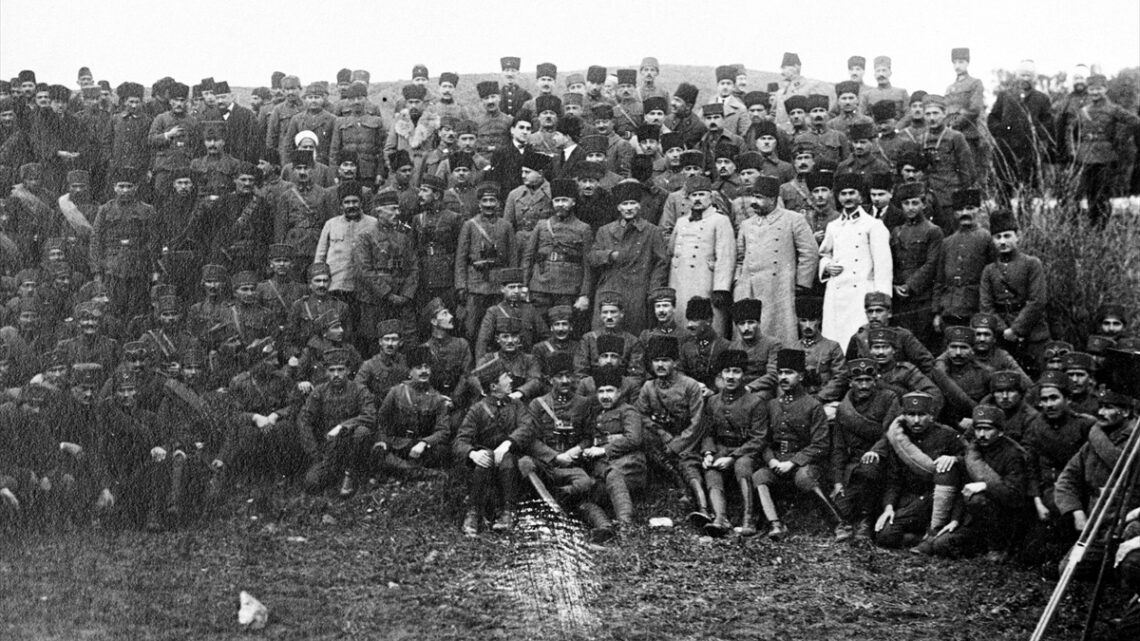 The Month of Glory and Victory: August

The Turkish history is full of  glorious days. Every day and every year in the history of Turks has something to celebrate, but one month, August, has more to say about the Turkish history more than all other.

The Turkish presence in Anatolia goes back to the mid 1060’s. After Sultan Alparslan gave the permission to the Turkic tribes to pass the border towards Byzantine lands, the Turks started to settle near the Eastern part of Anatolia. After conflicts between the Turks and  Byzantines, the Emperor of Byzantium gathered himself a massive army which is estimated of 200.000 legionaries. As a result of ongoing conflicts between the Seljuks and Byzantines, the emperor Diogen, started a march to Isfahan, which was the Turkish capital of Seljuk Empire at the time. Meanwhile the Seljuk Sultan Alparslan was getting prepared for a campaign to conquer Egypt. After being informed about the Byzantine Army marching onwards to Isfahan, he changed his direction to Anatolia, which will be the Turk’s homeland forever. 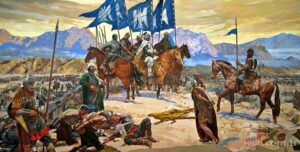 At the date of August 26, 1071 the armies of Seljuks and Byzantine fought to death. With the ancient war art “Turan Tactic” and the recognition of the Turkish mercenary who fought for Diogen change sides along the Turks, Seljuks left the war victorious. As the result of the great Manzikert(Malazgirt) war, the Turkic tribes started to conquer Anatolia. Anatolia, which would be recognized as Turqia by the Italians later, became the homeland of the Grand Turkish Nation and became a medal of honor. 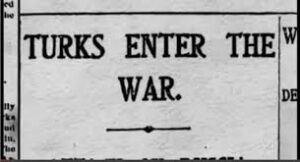 After 851 years, with a devastating defeat to the Allied nations of the Great War, the Turks has  entered the war, one last time. With the nationalist rebellion to the colonist countries which includes Great Britain, France, Greece and Italy. After long days full of losses and victories, the Turkish Army, started to march towards Izmir at August 14.  When the calendars showed the date 26 August in 1922, at the 851st anniversary of the great Malazgirt Victory, the Turkish Army commanded by Gazi Mustafa Kemal Pasha, started an assault over the invading Greek Army. With a fight which heroic can not express, on the day August 30th the Turks started to chase the Greek soldiers to where they belong, to the bottom of the Aegean sea. The grand Turkish nation loved their country more than the Greek invaders loved their “megali idea”! 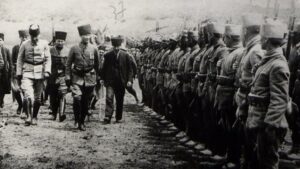 After August 30th, the chase of the Greeks started as a result of the patriotic war against the foolish dreams of invasion. The Turkish nation, which have conquered these land with their blood and lives shouted the world once more that the Turkish Army could never been defeated! After the chase started, the Turks first took back Eskişehir and than the chase went until İzmir, as Grand Turk ordered, to the Mediterranean.

As a proud son of the grand Turkish nation, I hail all the Turkish elders and Turkish soldiers who have passed away with their love of their country and homeland.